The Blockchain is coming to NZ...

Organiser of TheBlockchain.NZ, Mark Pascall, tells us more about what to expect at this world class event during Techweek'17...

On May 8 & 9th 2017 some of the biggest names in the blockchain world will be in Auckland, New Zealand to take part in what is turning out to be one of the most exciting blockchain events in Australasia: The Blockchain NZ 2017 conference. The event will have over 20 international speakers, 500 people, and includes keynote presentations from Vitalik Buterin, creator of Ethereum (2016 Fortune magazine 40 under 40) and Andreas M. Antonopoulos, author of numerous blockchain/bitcoin books including Mastering Bitcoin and The Internet of Money.

This year’s conference - organised by BlockchainLabs.NZ, in association with the Blockchain association of New Zealand and supported by numerous industry groups including the Australian Digital Currency & Commerce Association - follows on from last year’s sell out Ethereum.NZ event held in Wellington and Auckland.

The blockchain, with it's best known implementations being Bitcoin and Ethereum, has had a turbulent few years with bitcoin's demise being predicted many times by the mainstream press and one of the highest profile Ethereum-based crowd capital raising project in history "The DAO" being hacked. However, the inconvenient truth for governments and organisations whose business model depends on maintaining centralised control of information/money/power and acting as a trusted intermediary (i.e. most of our global commerce system) is that the blockchain is not going away. One indication of this gradual validation of the technology is that, although still very volatile, the value of Bitcoin and Ether as a currency/asset class has seen incredible rises over the last year. At the time this article is being written Bitcoin has increased by 83% and Ether 240% in the last six months against the US$).

The really exciting part of the blockchain story is the fact that platforms like Ethereum now give software developers a way to fundamentally disrupt existing business models by replacing trusted intermediaries with "smart contract" code. Banking without banks, insurance without insurance companies, Ubering without Uber, buying/selling without Ebay/Amazon, energy trading without energy retailers. There are blockchain projects underway in all these areas. The revolution has begun.

“The first generation of the digital revolution brought us the Internet of information. The second generation — powered by blockchain technology — is bringing us the Internet of value: a new platform to reshape the world of business and transform the old order of human affairs for the better.”

— Don Tapscott, author of Blockchain Revolution
With the recent announcement of the Enterprise Ethereum Alliance last week by some the biggest players in the industry (including Microsoft, Intel, Accenture), Ethereum is gaining momentum fast as a key platform for building powerful decentralised blockchain based applications. We are very excited to have Vitalik Buterin, the creator of Ethereum, keynote at the conference...
Click here to read more
Share: 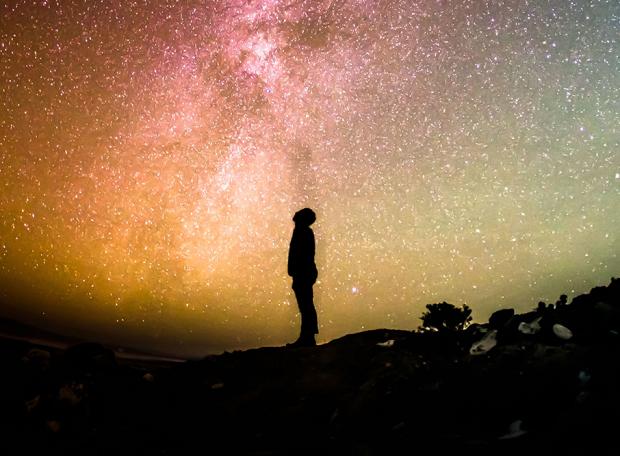 In 2017, Techweek is challenging New Zealanders to find local answers to global... 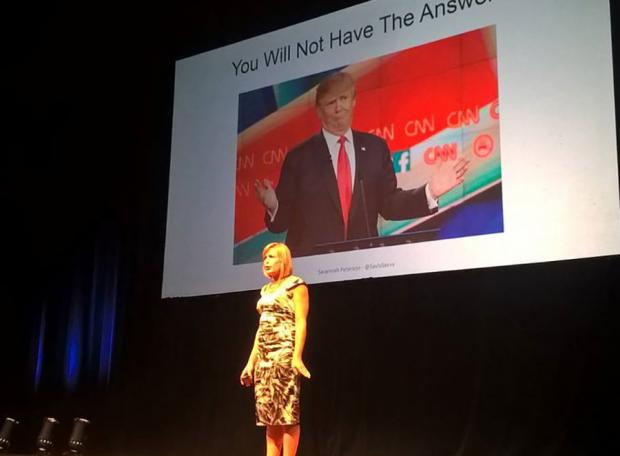 The Techweek’17 programme is taking shape, and we are so excited to present...