Auckland has built a strong ecosystem of high-tech activity – from nanofibre to augmented reality - and is fast becoming an innovation hub of the Asia-Pacific region. It has an innovation ecosystem is thriving with international recognition for the region’s ground-breaking technology. 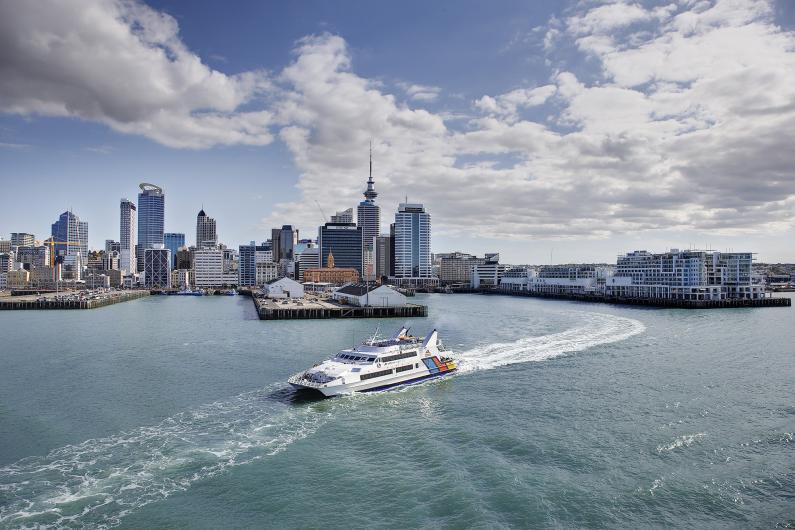 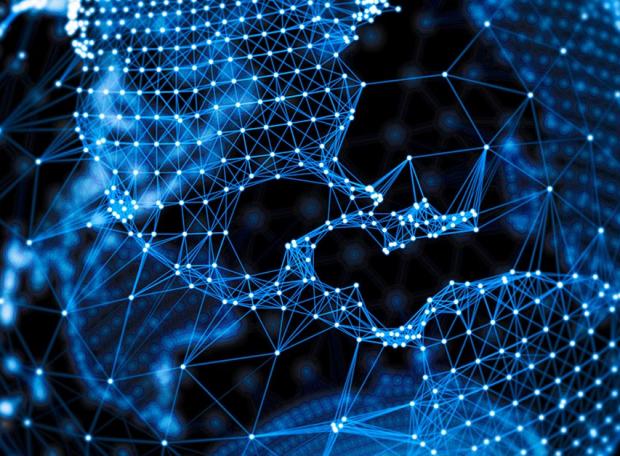 The Blockchain is coming to NZ... →

On May 8 & 9th 2017 some of the biggest names in the blockchain world will be in Auckland, New Zealand to take part in what is turning out to... 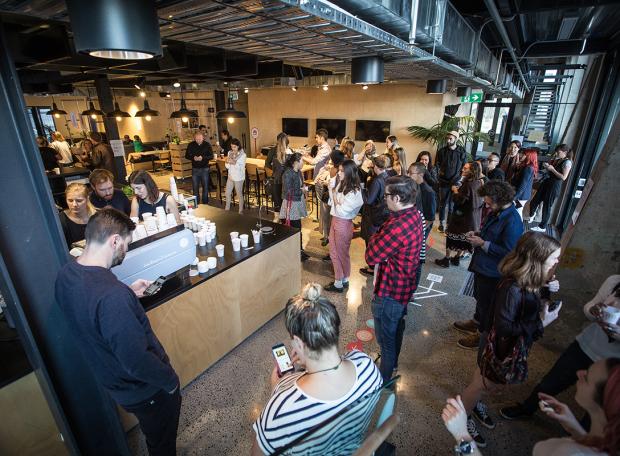 Connection. Collaboration. Co-working. It’s a big deal these days and almost a rite of passage for many startups as they navigate the challenging world of technology and innovation.

Auckland now has a wide range of support for innovation in the form of incubators and accelerators, early stage funding, shared work spaces, networking events, research and development at the universities, tertiary institutions and Crown Research Institutes.

The development of the GridAKL innovation precinct has spurred other hubs and networks such as the AR/VR Garage augmented and virtual reality hub in Eden Terrace, Techapuna and Smales Farm in Takapuna, and the Grow North project based at Massey University’s Albany campus which aims to grow an Auckland North Innovation District.

Auckland’s tech sector has grown nearly 30 per cent in the last five years, and accounts for almost half of the New Zealand sector income, employment, GDP and exports – contributing $7.8 billion in GDP to the Auckland economy and providing 47,682 jobs.

The fast-growing GridAKL innovation precinct in the heart of Wynyard Quarter – which is a host venue for Techweek'17 – is gaining international recognition and is the centrepiece of a vibrant innovation corridor’ in Auckland which stretches from Warkworth to Manukau.

Ninety-five individual companies and more than 159 BizDojo residents are currently based in the refurbished Lysaght Building – Grid AKL’s first permanent building. The precinct will soon be expanding with the opening of the refurbished Mason Brothers building, and a new five-level, 8500 sq metre building in Madden St.

Auckland is a place where innovation thrives because of our unique way of thinking; it’s a talent hot spot that brings a multifaceted perspective to new ideas; it’s easy to connect to the right people; and it’s easy and simple to start something.

In 2016, Auckland was included in JLL’s Top 20 City Momentum Index for the first time. The report, entitled The Rise of the Innovation-Oriented City, referred to Auckland as “gaining rapid momentum and competing in highly-contested global markets.’’

Here are some places to find out more about tech, innovation and lifestyle in Auckland. 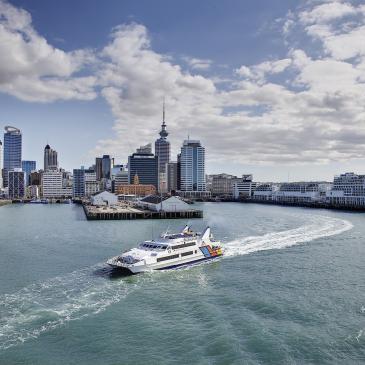 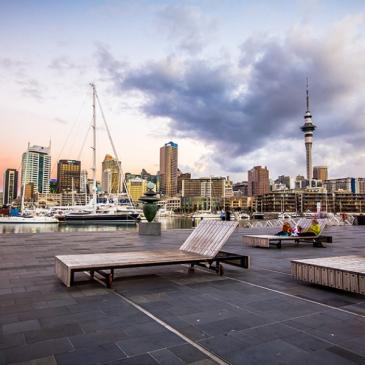 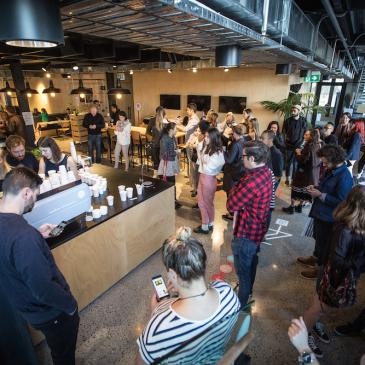 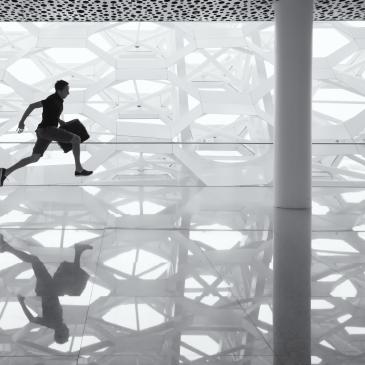