← Back to events
Inspire

Take a glimpse into the future of the New Zealand food industry.

NZBIO and IIB are joining forces to bring both business...

There is currently a global lag in the application of...

Want to meet the right people at this event? Find out about the official app of Techweek →

All prices shown are in New Zealand dollars and inclusive of GST.

Technology is transforming the global food industry. Here’s your chance to engage with an international panel of progressive thinkers to challenge, inspire and showcase the evolution of the food sector.

Learn how science, technology and creativity are transforming the way food is processed, manufactured and marketed. Engage with industry leaders and innovators, including Ian Proudfoot, Global Head of Agri-business at KPMG; Rob Trice, Co-founder and investor of the Mixing Bowl in San Francisco; and Angeline Achariya, CEO of the Food Innovation Centre at Monash University, Melbourne.

This event has been developed by Auckland Tourism, Events and Economic Development (ATEED), in partnership with Techweek17. 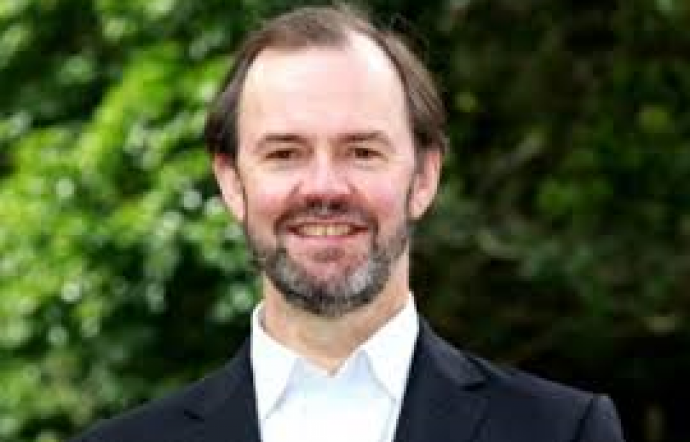 Andrew Kelly
Andrew is broadly experienced & networked across food & agriculture over a 35-year career spanning the spectrum from discovery science to commercial success.
Andrew’s long and unusual career has been focused in equal measures of research, commercialisation and investment.
In 2014 Andrew co-founded BioPacific Partners, partnering with some of the largest global companies investing and engaging with local innovation.

Angeline Achariya
Angeline has more than 20 years of diverse international innovation and leadership experience in markets such as Japan, China, Thailand, New Zealand and Australia. Angeline has led cross- functional teams across innovation, strategy development, market expansion and R&D execution. Her leadership has resulted in over 800 innovations launched across grocery and quick service restaurants with blue chip FMCG companies

Ian Proudfoot
Ian joined KPMG London in 1992 having obtained a BSc in Industrial Economics from the University of Warwick. He joined KPMG Auckland in 1996 with any role changes over his time, is now the Global Head of Agribusiness for KPMG in 2013. He is a Chartered Accountant and Registered Auditor. Ian is the author of the KPMG Agribusiness Agenda, a series of thought leadership reports which have been produced annually since 2010.

James Samuel
James is a connector, working on leading edge projects and pioneering new paths with an eye for trends in our exponential world. Following on from two years of building a national grassroots network for Transition Towns Aotearoa (2008-9), James had the pleasure of being part of the early conversations and experiments that founded Ooooby (out of our own back yards). 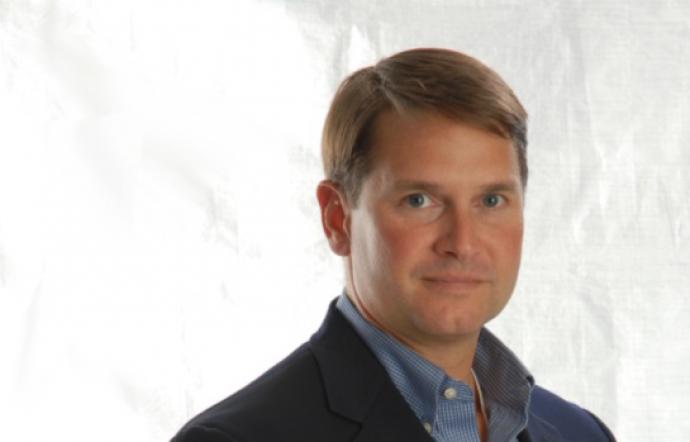 Rob Trice
Rob Trice is the Founder of The Mixing Bowl. In 2013, he began to leverage his background in telecom, mobile and internet venture capital to the application of information technology to the food and agriculture sectors. He is also the Founder of Better Food Ventures.

Brought to you by:

Thanks for letting us know you're keen to attend this event.

Let others know you're keen to go: